Sex and the City actress Cynthia Nixon has described her decision to come out.
The star, who has been with fiancee Christine Marinoni for six years, initially kept their relationship secret on the advice of an unnamed publicist.
But uncomfortable with hiding the truth, Nixon then hired out gay publicist Kelly Bush, who suggested she confirm the rumours.
Nixon told The Advocate: “I was like, ‘Really, we can just confirm?’. So that’s just what we did. It was so fantastic.”
Although Nixon had confirmed she was dating a woman, Marinoni’s name was not public.
“It was a little crazy for a while because there were people stationed outside my house,” the actress said.
“There was a mad scramble to figure out who she was. So many people I knew got calls. I’m always meeting people in my life who say, ‘You know, they thought it was me; I got a call.'”
The couple now live with Nixon’s two children from her relationship with Danny Mozes, with Nixon known as ‘momy’ and Marinoni as ‘ma’.
Nixon said of her fiancee: “She’s like a short man with boobs. A lot of what I love about her is her butchness. I’m not saying I fell in love with her in a sexually neutral way. I love her sexuality — it’s a big part of what I love about her — but I feel like it was her.”
Since coming out, the actress has been honoured for her work campaigning gay rights, recently winning a GLAAD award.
She said: “I identify as gay as a political stance. If anybody, prior to my meeting and falling in love with Christine, had asked me about what I think about sexuality, I would have said I think we’re all bisexual.
“But I had that point of view without ever having felt attracted to a woman. I had never met a woman I was attracted to [before Christine]. And maybe if I’d met her when I was 20, I would have fallen in love and only dated women. But maybe if I’d met her at 20, I wouldn’t have responded at all. Who knows?”

The full interview can be read at Advocate.com.

Nixon began dating education activist Christine Marinoni in January 2004.[12] Media reports of the relationship started surfacing in September of the same year. In February 2005, the New York Post and other sources reported that Nixon had moved to Brooklyn to live with Marinoni. However, Nixon told The New York Times in January 2006 that she had not moved and that keeping her kids in their Manhattan public schools took priority. Discussing her relationship in an interview in New York Magazine in 2006, Nixon stated that she never felt any struggle with her sexuality: “I never felt like there was an unconscious part of me around that woke up or that came out of the closet; there wasn’t a struggle, there wasn’t an attempt to suppress. I met this woman, I fell in love with her, and I’m a public figure.” In an interview in May 2007, she said:

“ In terms of sexual orientation I don’t really feel I’ve changed… I’d been with men all my life, and I’d never fallen in love with a woman. But when I did, it didn’t seem so strange. I’m just a woman in love with another woman.”

In March 2008, Fox News reported that Nixon has been in a relationship with Marinoni since 2003, and quoted Nixon as saying, “I’m in a fantastic relationship. It’s been about four years.” In April 2008, she received an award from the Point Foundation, which provides scholarships to gay students in the U.S., for being a role model for young gay people. At a rally in support of same-sex marriage on May 17, 2009, Nixon announced that she and Marinoni had become engaged the month before. Nixon made the announcement during the Love, Peace and Marriage Equality rally in New York. She told the crowd there that she would soon walk down the aisle with Marinoni, reports Contactmusic. Nixon’s Sex and the City co-star Kristin Davis, who also lent her support to the gay rights event, was also there when the announcement was made.

In an interview with Good Morning America that aired on April 15, 2008, Nixon announced that she battled breast cancer, after being diagnosed during a routine mammogram in October 2006.[19] Initially she did not go public because of the stigma involved, but since then, she not only has openly admitted that she had cancer, she has become a breast cancer activist, and was able to convince the head of NBC to air her breast cancer special in a prime time program. In 2008, she began to serve as Ambassador for Susan G. Komen for the Cure.

On April 1, 2010, Nixon joined Cyndi Lauper in the launch of her Give a Damn campaign to bring a wider awareness of discrimination of the GLBT community as part of her True Colors Fund. The campaign is to bring straight people to stand up with the gay, lesbian, bisexual, transgendered community and stop the discrimination. Other names included in the campaign are Whoopi Goldberg, Jason Mraz, Elton John, Judith Light, Kim Kardashian, Clay Aiken, Sharon Osbourne and Kelly Osbourne. Anna Paquin is also part of the campaign and came out as bisexual. This news clogged the Give A Damn website. On September 6, 2010, Nixon cosigned a letter supporting Israeli actors who declared they would refuse to appear in the Israeli settlement of Ariel due to their opposition to Israeli settlements in the Palestinian West Bank.(Wikipedia 2010) 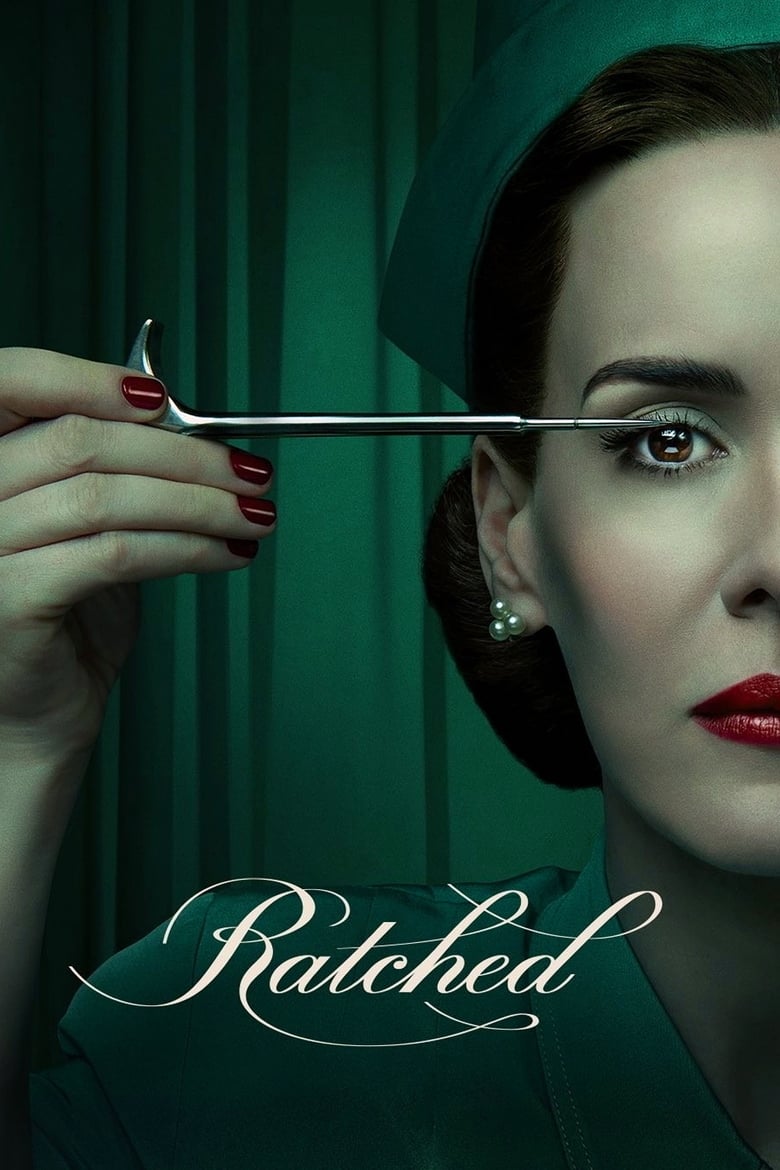 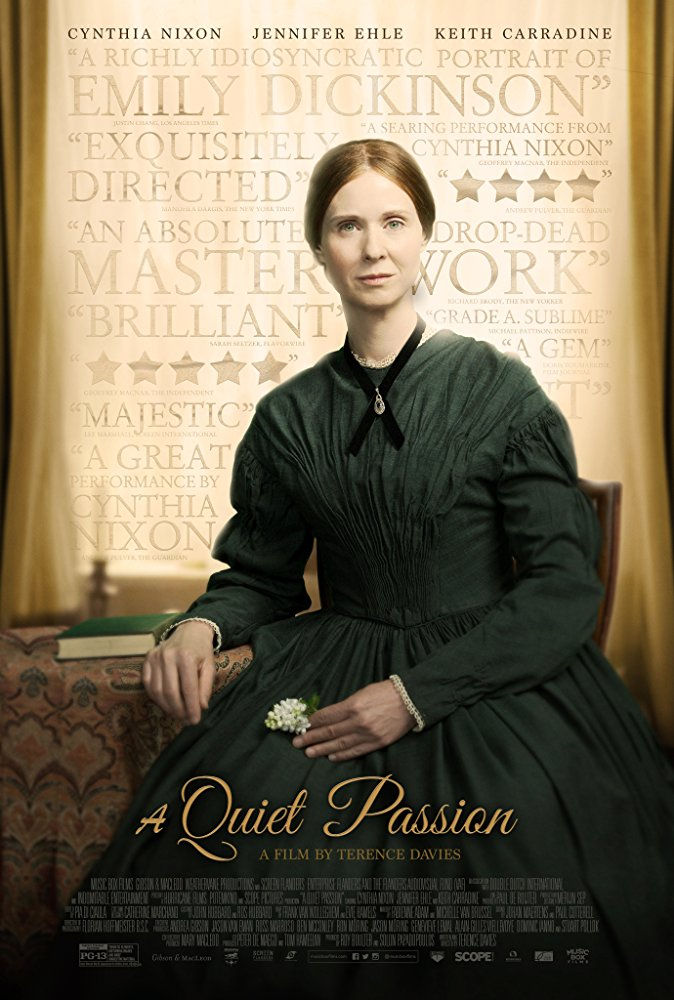 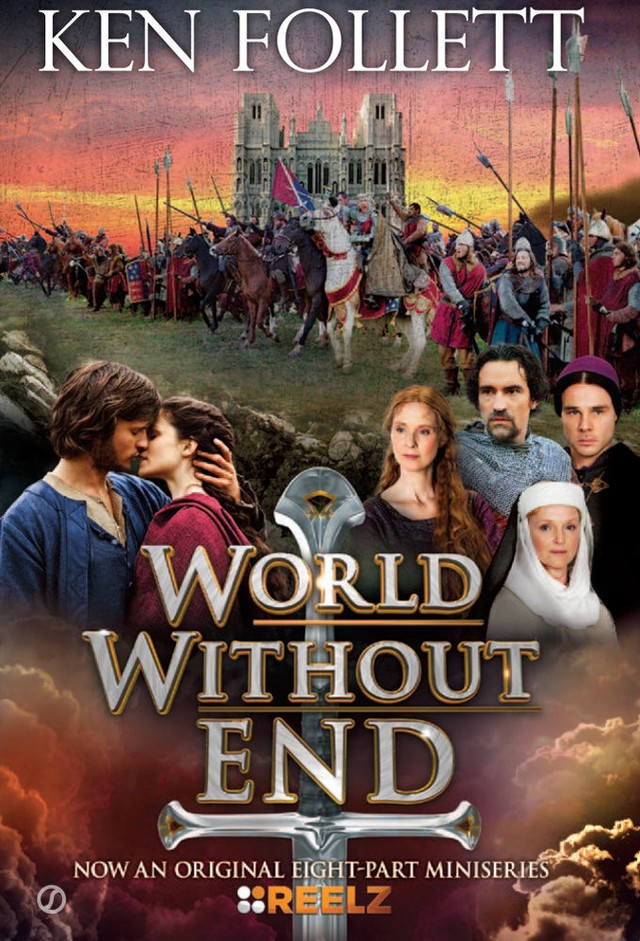 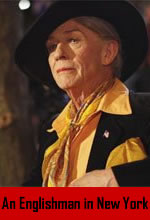 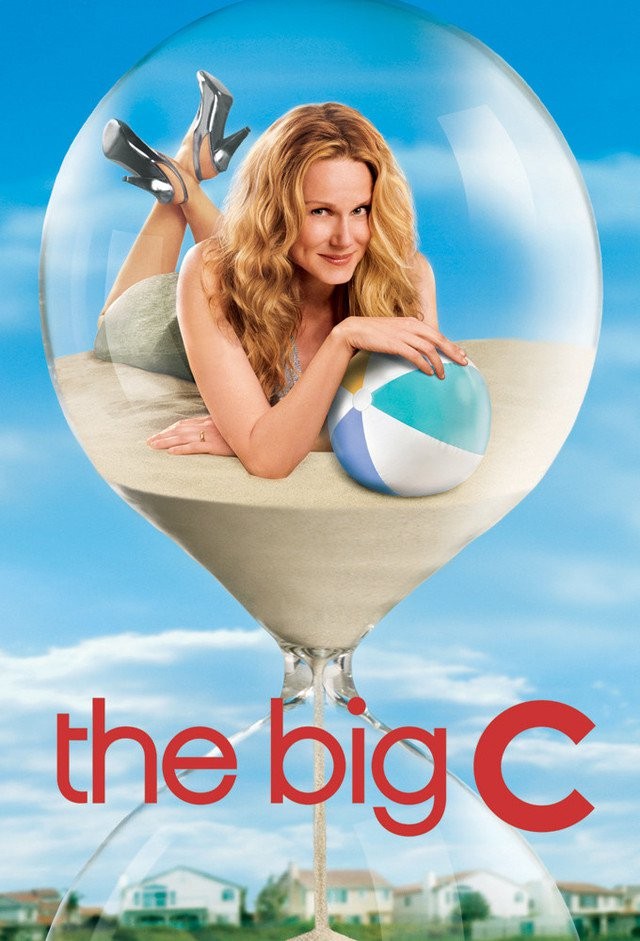 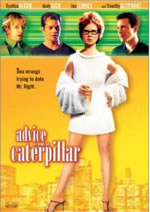