Everett Lewis is an award winning independent filmmaker who has written and directed nine independent features: The Natural History of Parking Lots (Sundance, 1990), An Ambush of Ghosts (Sundance 1992), Skin & Bone (Toronto 1994, just re-released in Germany), Luster (Outfest 2000), FAQs, also known as Prends-Moi in France (Philadelphia 2002), Lucky Bastard (Outfest 2008), The Pretty Boys (2011), Somefarwhere (to be released in 2012, and premiered at the Paris Gay and Lesbian Film Festival Cheries Cherie). He is editing his tenth film: Territory (shot in the summer of 2011), and writing his eleventh (Lightning Field, to be shot summer 2012). His films were the subject of a retrospective in France, at Polychromes Festival in Nice, in October 2011.
Everett has helped to both create and continually define (and redefine) independent filmmaking as a genre. He has developed a significant oeuvre and contribution to cinema as a filmmaker working to explore, through fiction filmmaking, documentation of gay and lesbian characters and experiences. With hundreds of screenings, his films have been a staple of international festivals from the beginning of his career. He and his work have been profiled in the books The Indies: The Directors and Out At The Movies: A History of Gay Cinema.
Filmography: Writer/Director The Natural History of Parking Lots (1990) Ambush of Ghosts (1992) Skin & Bone (1994) Luster (2000) FAQs/aka Prends Moi (2002) Lucky Bastard (2008) The Pretty Boys (2010) Somefarwhere (2011) Territory (2012) Balthazar (in preproduction; to be shot summer 2013) [wikipedia] 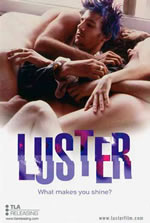 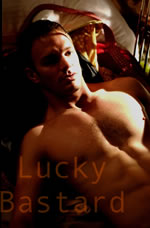 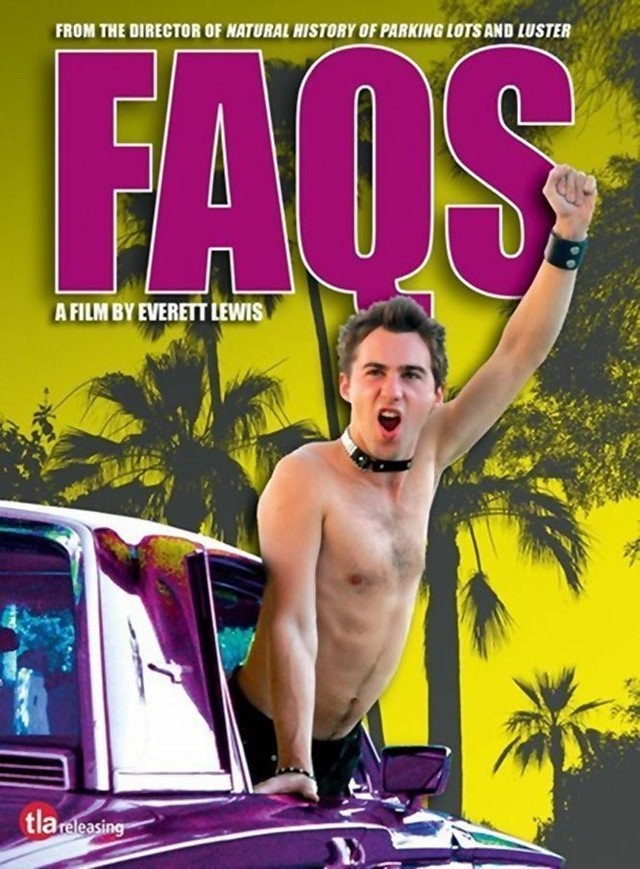 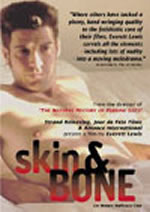 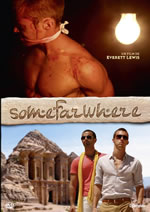