New York based director Richard LeMay began his career in film as an actor. After landing roles in five feature films, he took a stab at directing. BACK TO ONE was co-written, produced and directed on a shoe-string budget and culminated in a best supporting actress award from the New Orleans Film and Video Festival.
From there, Richard went on to write, produce and direct several no-budget indies leading him to 200 AMERICAN, a story of an Australian man in New York City who ends up hustling for money to stay in the US. 200 AMERICAN went on to sell out in film festivals in almost every country, and in 2004 received worldwide distribution. WOLFE Releasing, his US distributor, released the film where it stayed at number two for eight months in the top ten for DVD sales in 2005. It remains on their best seller list today.
Richard’s feature film WHIRLWIND was written by Emmy award winning writer Jason Brown. It is about a group of men who find themselves dealing with the breakdown of their interpersonal dynamic when a charismatic stranger intentionally tries to ruin their friendships. WHIRLWIND was chosen as an official selection of New York’s NEWFEST: Film Festival as well as the prestigious OUTFEST:LA. WHIRLWIND also screened as an official selection of the Out on Film Festival in Atlanta, winning the AUDIENCE AWARD for BEST FEATURE FILM and most recently won the JURY AWARD for BEST FEATURE FILM at the Long Island Gay & Lesbian Film Festival. WHIRLWIND was released on DVD in the US and Canada in January 2009 by WOLFE Releasing where it debuted at #1 in the top 10 best sellers. Foreign distribution is currently under contract as well.
LeMay also produced and directed a documentary entitled MOVE. MOVE was launched in conjunction with photographer James Houston’s global charity event with sponsors HUGO BOSS and VANITY FAIR Magazine. In December 2006, MOVE aired on Australia’s FOXTEL Network as a cornerstone for World AIDs Day.
As a producer, Richard also worked on the feature film WATER starring Michael Shannon (Oscar nominee for REVOLUTIONARY ROAD, BOARDWALK EMPIRE), Idina Menzel (GLEE, ENCHANTED) and Shea Whigham (TIGER LAND, SPLINTER).
Currently LeMay’s new feature film CHILDREN OF GOD which he produced in the Bahamas, has gone on to win 17 awards internationally and has sold in 24 countries to date. The film opened in theaters in spring 2011 and is currently airing on Showtime.

For more info on Richard, check out: www.rlemay.com 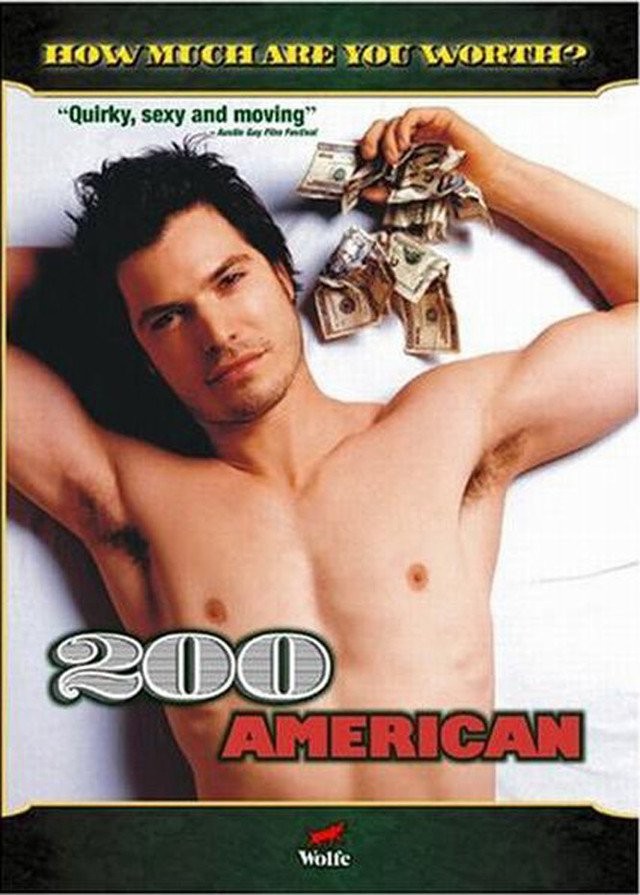 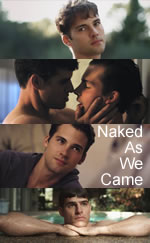 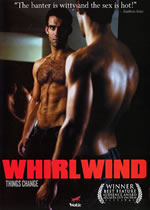