PATRIK-IAN POLK (Director, Writer, Producer), attended Brandeis University in Massachusetts and received his undergraduate degree in film and theatre from the University of Southern Mississippi in his hometown of Hattiesburg, Mississippi. He then attended graduate film school at the prestigious University of Southern California School of Cinema-Television, where he wrote and directed a number of short films. After a brief stint as a producer’s assistant on Amblin Entertainment’s television series, “SeaQuest,DSV,” Polk was hired as a development executive at MTV’s then-new Paramount-based feature film division, MTV Films. Polk actively participated in the development of such productions as the hugely successful “Beavis and Butthead Do America” and the critically acclaimed and Oscar-nominated high school dark comedy “Election.”

Next, Polk served as Vice President of production and development at Tracey and Kenneth Babyface Edmonds Edmonds Entertainment/e2 filmworks. During his tenure there, Polk worked on the films, “Soul Food, “Hav Plenty,” and Light It Up.

Polk made his feature film directorial debut with “Punks,” an independent feature that he also wrote and produced. Often described as a male “Waiting to Exhale,” “Punks” had its world premiere in January 2000 at the Sundance Film Festival, as part of its prestigious American Spectrum series. The film delighted audiences, picked up many awards at festivals around the world and was released theatrically in November 2001. In New York City, the film played at the Quad to sold-out screenings and lines around the block. PUNKS was nominated for a 2002 Independent Spirit Award for Best low-budget feature.

Polk is currently developing a NOAHS ARC series spin-off for Logo and a drama series for BET, Black Entertainment Television. His 1st film PUNKS will make its television debut on August 7, 2011 on the Logo network. And his 3rd feature film THE SKINNY, which completed production on July 15th, will be in theaters Labor Day Weekend 2011. 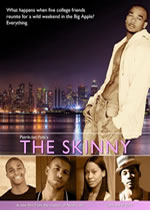 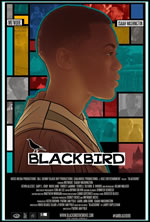 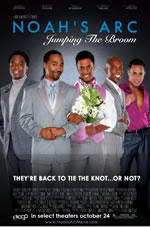 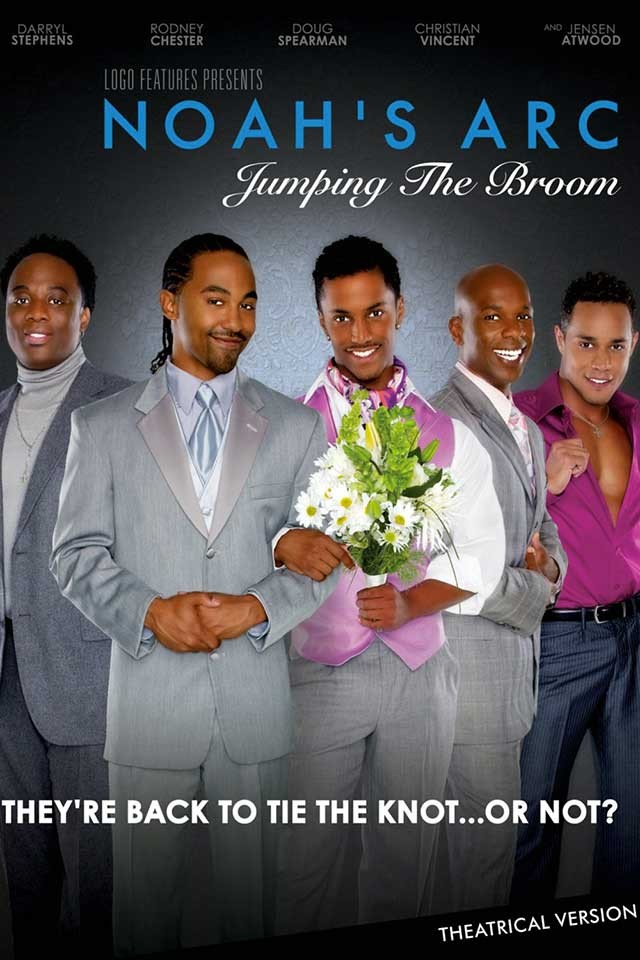