Joe Wilson got involved in documentary filmmaking through his social activism on human rights issues. Frustrated by the limitations of traditional organizing and advocacy and the constraints of his role as a program officer at a private foundation, he picked up a camera with hopes of reaching broader audiences with stories that would inform and compel people to act. Wilson’s first film Otros Amores, which examines other forms of love in Oaxaca Mexico, won the Videomaker Magazine National Documentary Challenge and started him on his way. 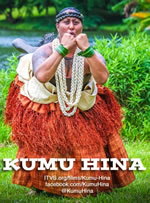 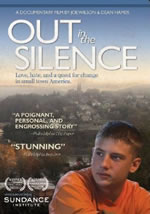 Out in the Silence di Dean Hamer