Gerald McCullouch is an award-winning film maker, whose directorial debut film, The Moment After, garnered awards and praise at screenings worldwide. He co-executive produced BearCity 2: The Proposal, the highly anticipated follow up to the break-out indie hit BearCity, in which he stars alongside Kathy Najimy and Richard Riehle.
As an actor, Gerald (“Bones,” “NCIS,” “House”) is recognized around the world for his 10 seasons as Bobby Dawson on “CSI,” as well as his critically praised portrayal of Roger in the BearCity franchise. Thanks to the global and diverse fan bases of “CSI” and BearCity, he was honored as one of the 100 most compelling people in OUT Magazine’s “OUT 100″ and has been featured in The New York Daily News, LA Daily News, The New York Post, US Weekly and The Advocate, among others. Gerald was a contributing writer for TheAdvocate.com and currently writes a column for TimesSquareGossip.com.
Gerald originated the role of Colin in the NYC world premiere stage production of “DADDY” and produced the critically acclaimed West Coast premiere, in which he also starred, receiving rave reviews. 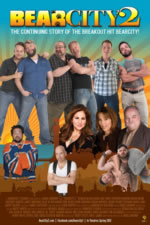 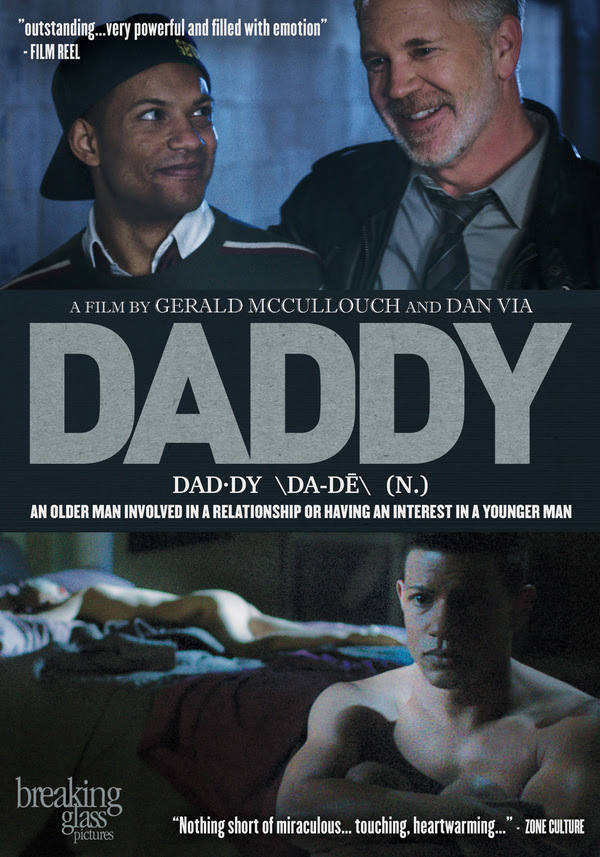 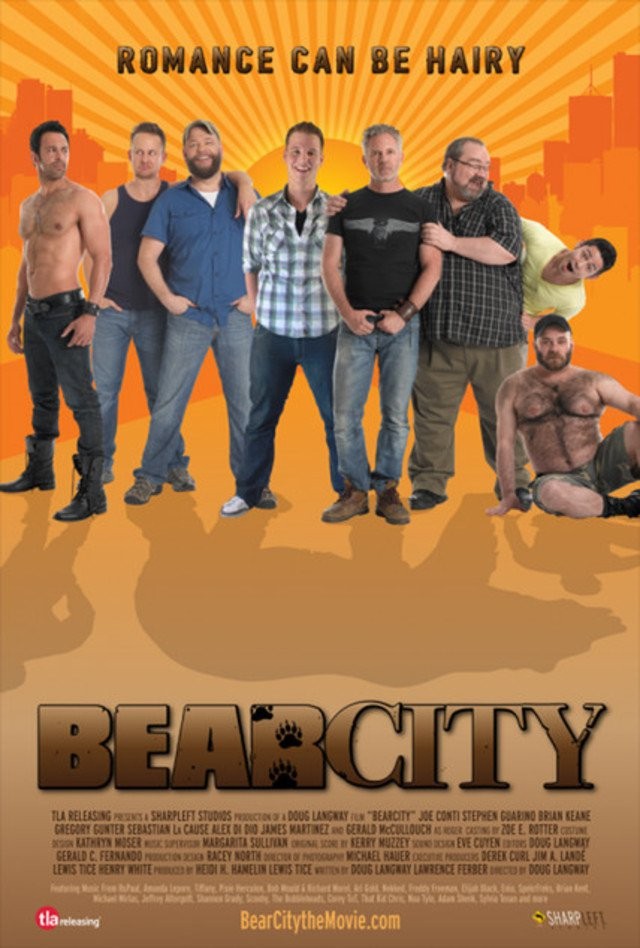