Out Chris Nelson is a film director who lives in Los Angeles and New York. His first feature film, ASS BACKWARDS, premiered at the 2013 Sundance Film Festival. His second feature, DATE AND SWITCH, was released by Lionsgate in 2014.
He got his start in commercials, directing for clients that include Gatorade, Reebok, ESPN, Miller, and HBO. The short film “CARA” that he wrote and directed for Little Minx and RSA Films played numerous international film festivals.
Prior to directing, he produced the commercial and music video work of iconic fashion photographer Herb Ritts. They worked with clients and artists that ranged from Elizabeth Taylor to Justin Timberlake.
He graduated with Honors in Modern Culture and Media from Brown University. 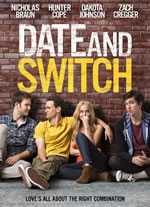 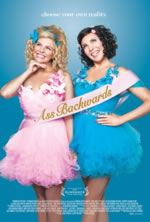