Axel Ranisch was born in the summer of 1983 as a chubby child to a pair of competitive athletes in the beautiful borough of Lichtenberg in Berlin. He spends most of his childhood with his waltz dancing grandparents. After some heated schooldays he successfully takes his Abitur exam in 2003.
When he is eleven years old he joins the literature workshop Pegasusclub and is instantly enamoured with Dmitri Schostakowitsch, Gustav Mahler, Camille Saint-Saëns and Sergej Rachmaninoff. Within the evolution of this passion he moves out of his parent’s home and into the literature emporium Dussmann (bookstore). When he turns thirteen he finds another home at the educational establishment Wannseeforum in Berlin where, from 1997 until 2002, he spends many holidays acting on stage and playing table soccer.
After years of longstanding sceptisism of the medium Axel shoots a short film in 2002 and gets infected with the film virus immediately with no hope of recovery. It happens accidentally as he originally wanted to take part in a theatre workshop which was already full. In the subsequent seven years he directs and produces about eighty shortfilms. In a number of other shortfilms he’s involved as an actor, author, film composer and cutter.
Parallel to his Abitur Axel commences a training in media and theatre education at the DGBJugendbildungsstätte in Flecken-Zechlin and completes it successfully in 2004. Since then he’s managed numerous projects as a media educator. He’s worked with convicts in jails, at anti-rascism seminars and has taken part in projects with elementary and secondary schools in Lichtenberg and Kreuzberg in Berlin. He’s also worked with mentally challenged children on Gran Canaria and with student representatives at the Wannseeforum as well as with doctors within the scope of further training in medical quality management. Numerous work experiences as well as some insignificant jobs such as arms trading, espionage for the stations MDR and RBB follow.
He has his first glorious engagement as the director for a big saturday night show called: “Berlin seeks the circus star 04” Since Oktober 2004 Axel has been studying at the HFF “Konrad Wolf” in Potsdam Babelsberg with Rosa von Praunheim. He’s a happy and contented student. At the film school his films don’t always get the highest praise however since 2002 they have been screened at over one hundred film festivals of all sizes (amongst them the Hofer Filmtage, the film festival Max-Ophüls-Preis, Camerimage Lodz, the film festival in Cottbus….) and time after time they’ve won prizes.
Axel adores his grandmother who will turn ninety in 2011 and can still do the splits. 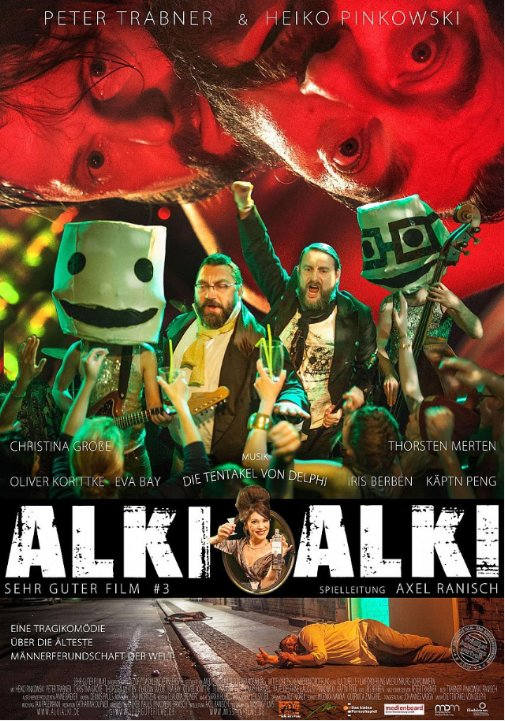 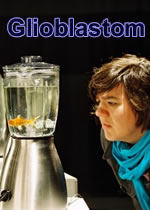 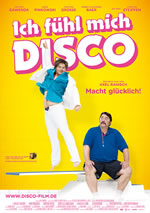 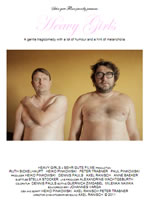