Outfest, the Los angeles-based nonprofit organization dedicated to showcasing, nurturing, and protecting LGBT media, has announced out lesbian writer/director/producer Angela Robinson (True Blood, The L Word, Hung, D.E.B.S) has been selected to receive the 2013 Fusion Achievement Award at this year’s Outfest Fusion LGBT People of Color Film Festival taking place on March 22 – 23 in Hollywood.
“I was incredibly flattered and grateful Outfest chose me,” Robinson said. “It’s always nice to be acknowledged for the work you do and I’ve always tried my best to do right by the queer community.”
“However, it’s a double-edged sword,” she joked. “Because it made me realize that now I’ve been around long enough to be considered for an award like this.”
When asked why she felt out lesbians of color were not as visible as other members of the LGBT community in the entertainment industry she said, “In my experience there’s tons of sexism and racism in Hollywood, but far less homophobia. I think out lesbians of color have to overcome barriers of gender and race on top of sexuality to be successful and perhaps it’s that combination of obstacles that maintains a lower number of people in the industry who identify as all three.”
However, the writer/director/producer believes film festivals like Outfest Fusion are leveling the playing field. “I still feel like film festivals are where you can find the freshest and most exciting work,” said Robinson. “They’re an amazing ground where filmmakers can have the chance to see their work in front of an audience. There’s a real supportive community there and that’s essential for emerging artists who are working to get their vision out there.” 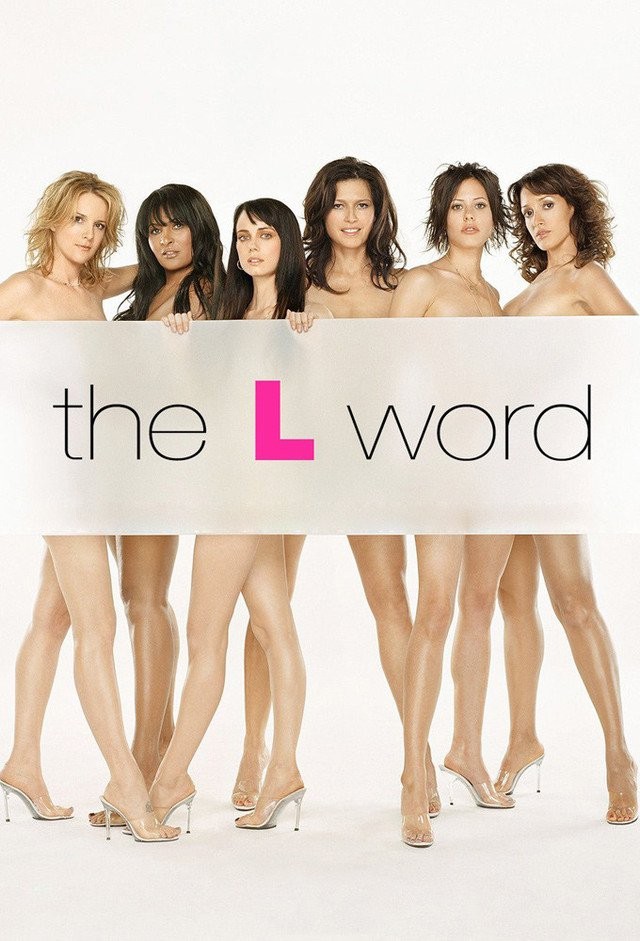 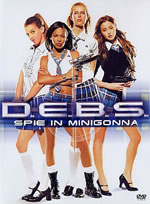