She graduated from Prague’s Film Academy FAMU (1993-1999) in Film and Television Directing. She made several short films during her studies, of which Jacob and Veronica won several awards at international film festivals. In her fifth year she directed three stories for the series Bakalári for Czech Television. She has been making TV spots. Dolls is her feature film debut. 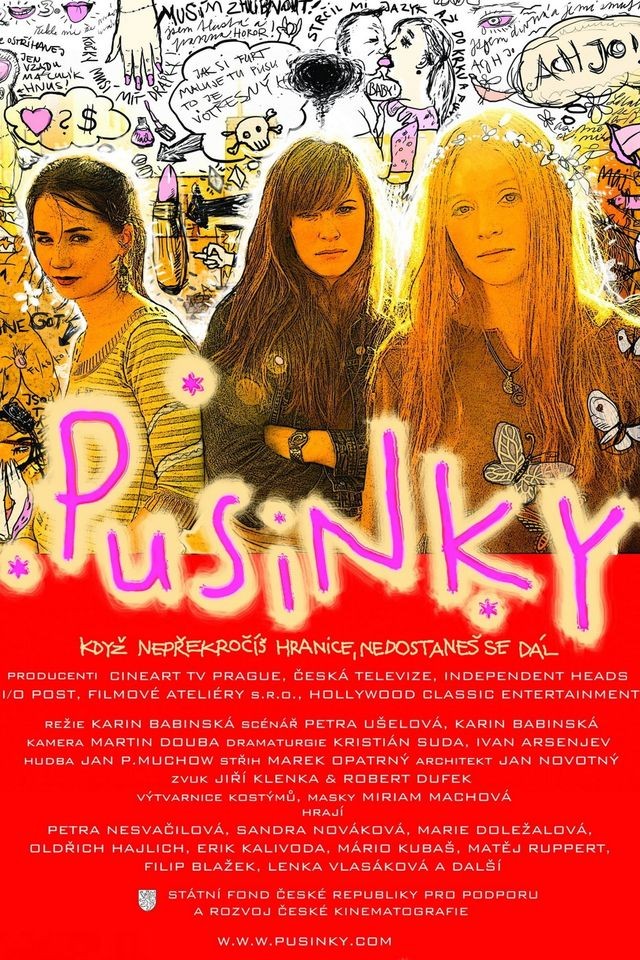