Born in London, UK in 1986, she grew up in South Africa where she now lives. She is a filmmaker and former magician who graduated from the AFDA Film School in Cape Town. Her short film The Tunnel screened in the 2010 Berlinale, her debut feature Love the One You Love was presented at numerous international festivals. High Fantasy premiered at the Toronto International Film Festival in 2017. She teaches production design and screenwriting at the Cape Peninsula University of Technology and also publishes books under the pen name of Constance Myburgh. (Berlinale) 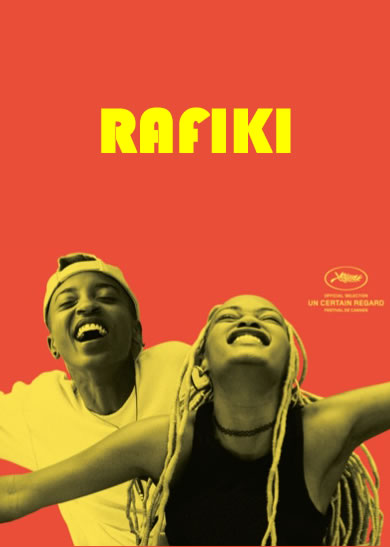 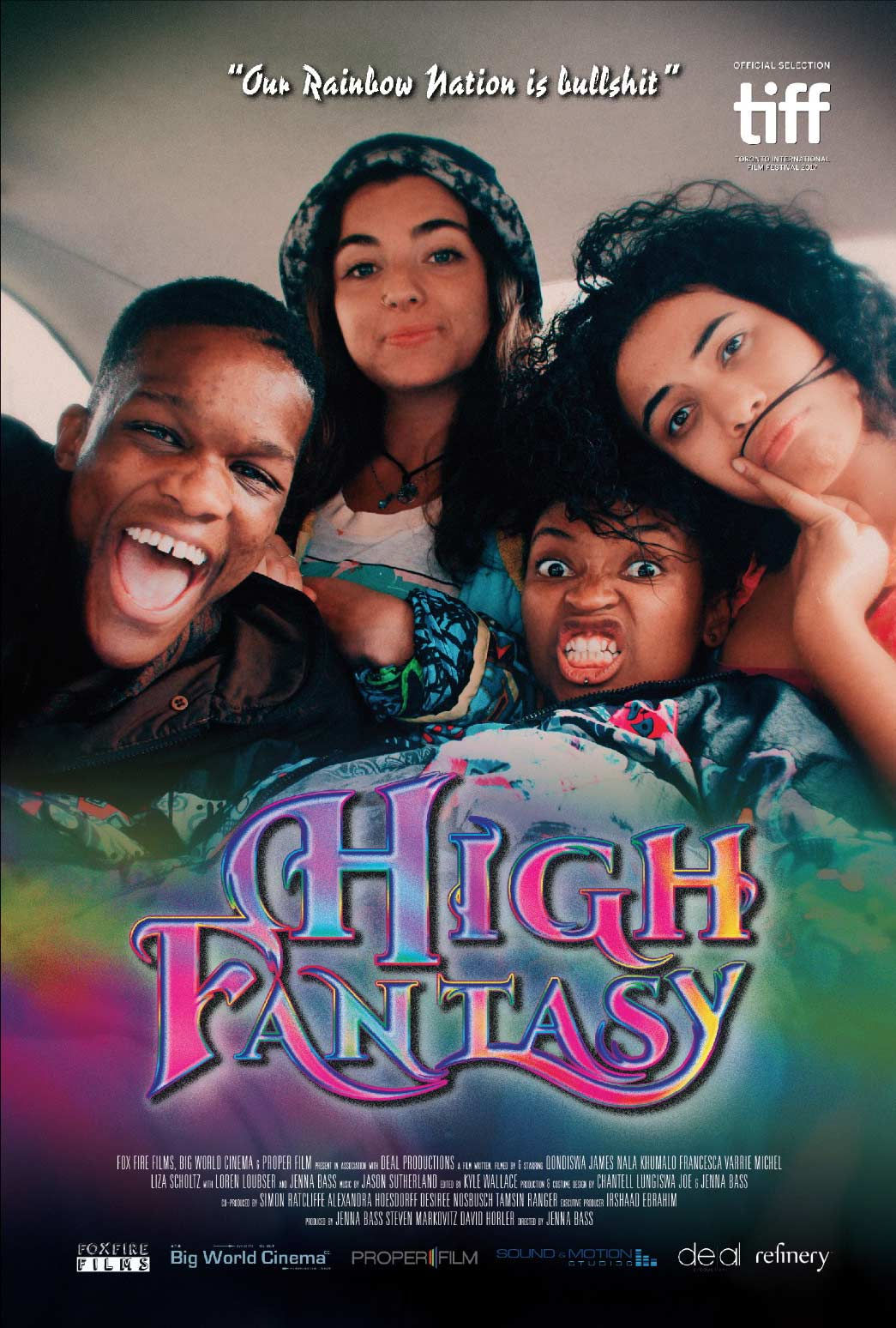