CHARLES ATLAS is a video artist and film pioneer. He has been credited for countless works of art, both for theatres, museums and television. He is best known for his longstanding collaboration with the legendary American choreographer Merce Cunningham. Together the two created a series of groundbreaking works up through the 80s, which have become classics in its genre. Atlas is eminent at creating immersive cinematic expression of something that is alive and created a scene.

He has also made several works with the dance scene’s enfant terrible Michael Clark, and not least with Leigh Bowery, his best friend and Lucian Freud’s famous voluminous muse, who died suddenly of AIDS in the mid 90s.

Charles Atlas began his career 1971 when he started as a self-taught filmmaker. The first film he made was a low budget super 8 film. Charles Atlas carried his camera around and at first filmed very sporadically but later on came much more thought and method behind his film projects Atlas made as one of the first film “Nevada” in 1974 in collaboration with dancer and choreographer Douglas Dunn, who had previously danced for Merce Cunningham.

Through Atlas’s career he has been involved in several forms of cooperation in performance art, mostly as a director, but also as a costume designer, as well as in lighting and doing installations.

The film “Merce Cunningham: A Lifetime of Dance”, a film about Cunningham’s enormous influence and personality that won “Best Documentary” for Dance Screen in Monaco in 2000.

Charles Atlas has received 3 “Bessie” awards (New York Dance and Performance). Last, he won in 1988, when he made the video installation for the monthly event “Martha @ Mother”.

Over the last few years, Charles Atlas and Antony Hegarty/ Antony and the Johnsons worked in cooperation on a major concert, which combines manipulated live video footage with music. The work attracted massive attention around on Europe’s stages and is highly acclaimed.

Charles has held numerous of exhibitions, at prominent locations. Among others he has exhibited at the Whitney Museum of American Art and the Tate Modern. He won the Peabody Award for Art:21(Power), PBS TV series, as the Director in 2008 and a Bessie in 1987, New York Dance and Performance Award for sustained achievement in video and a Bessie for costume design.
Antony and the Johnsons music is built around Antonys unique and vibrant voice. With its strange angelic sound and an aura that mixes somewhat bashfully and introspective with a forceful presence, Antony has captivated the entire world with his music.
Living in New York back in the 90’ies Antony began playing in the anarchist women’s and gay punk band BlackLips, along side taking on various cabaret and drag-jobs. Antony left the band in 1997.

He then began recording songs with his band, Antony & The Johnsons. This started as his more subdued and song-oriented debut album, released in 2000.
Lou Reed hired Antony in 2003, to help him with the Edgar Allan Poe-interpretation of The Raven.
Afterwards Lou Reed invited Antony to participate in his world tour. (Turningfilm.com) 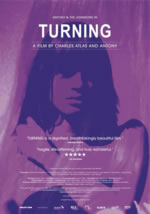 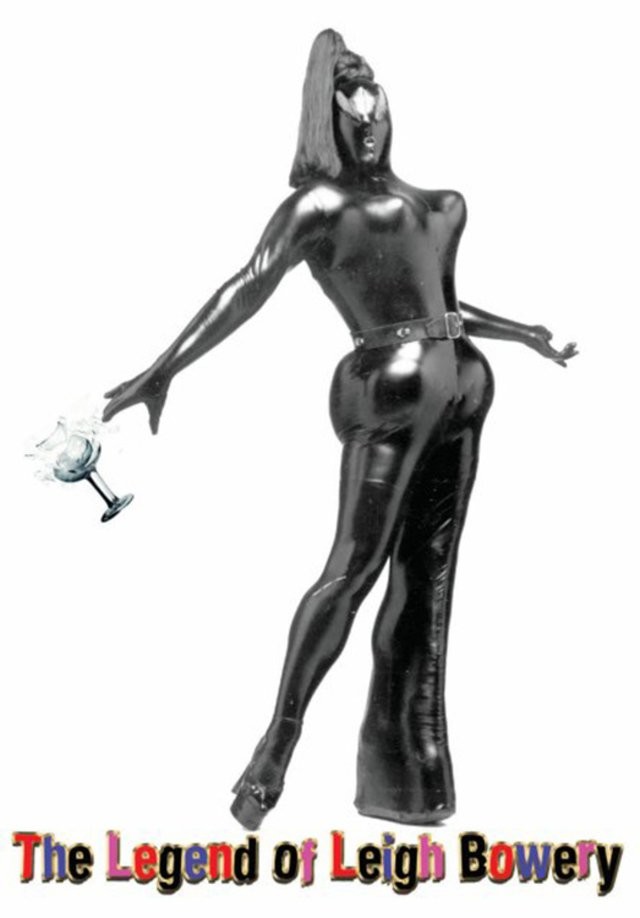