18/9/2015 – Andrew Rannells, who replaced Harris in Broadway’s Hedwig and the Angry Inch last year, is giving him a run for his money.
Rannells is one of the stars of the new film The Intern with Oscar winners Robert De Niro and Anne Hathaway and had to juggle filming the part with his role on HBO’s Girls and that of Hedwig.
‘I felt a little bit split personality-ish,’ he says in the new issue of Out Magazine. ‘I’d go from being drunk Elijah on Girls to Hedwig and then go to The Intern with a little glitter still stuck on me. That was good though because I got great walking in heels tips for Hedwig from Anne and (director) Stacy (Meyers).‘
In The Intern, Rannells plays the chief operating officer of a hip e-commerce start-up who starts an internship program for retirees. Hathaway is the founder and De Niro an intern.
‘I was auditioning for another part but things weren’t lining up,’ the actor says. ‘The casting director suggested I read for the part of Candice, a woman. She was Anne’s character’s business partner. It clicked. I was like, “Let’s just leave the name as Candice.” We didn’t.’ (Greginhollywood.com) 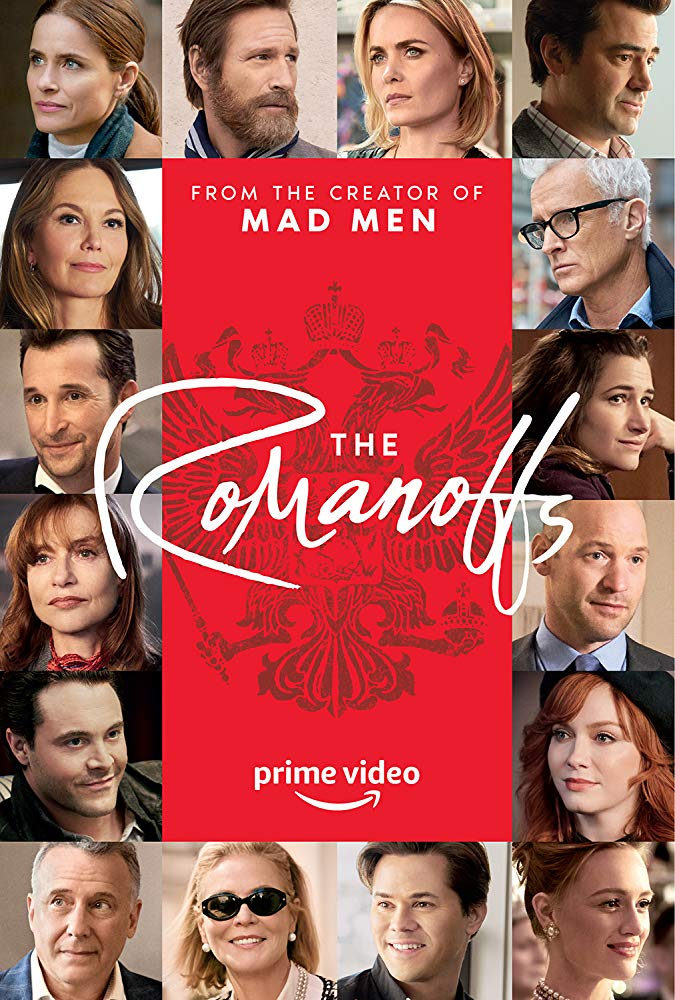 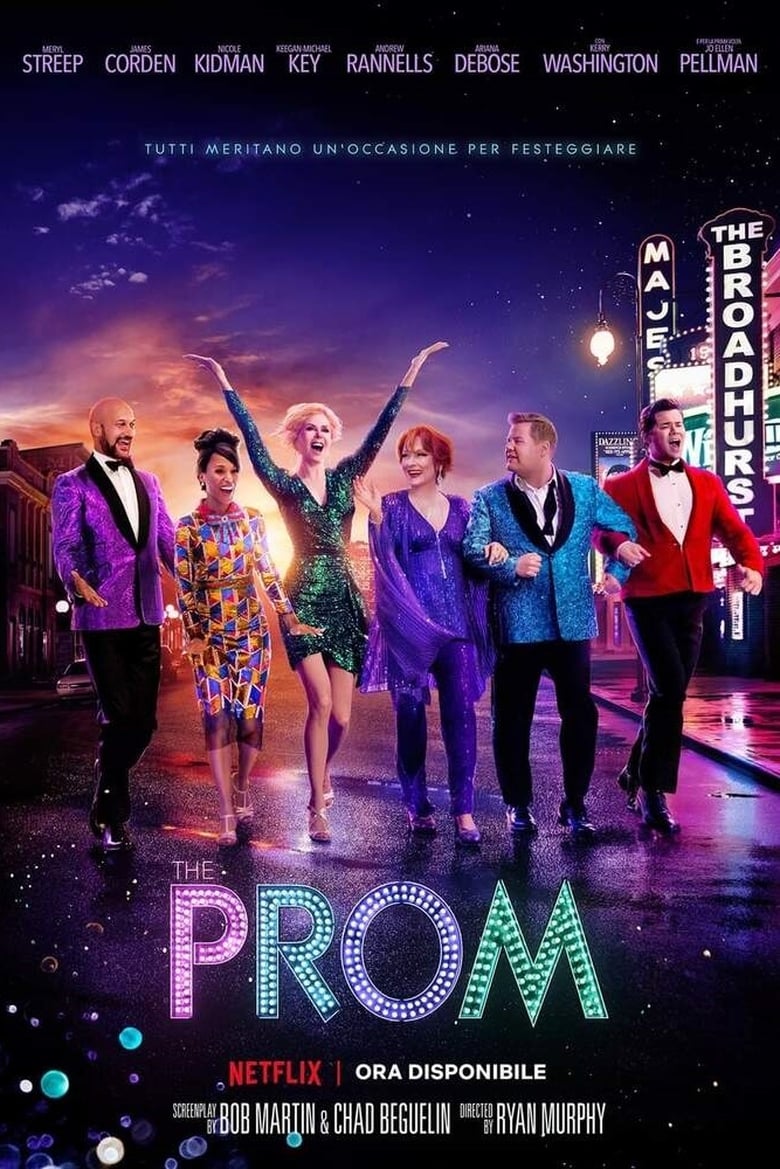 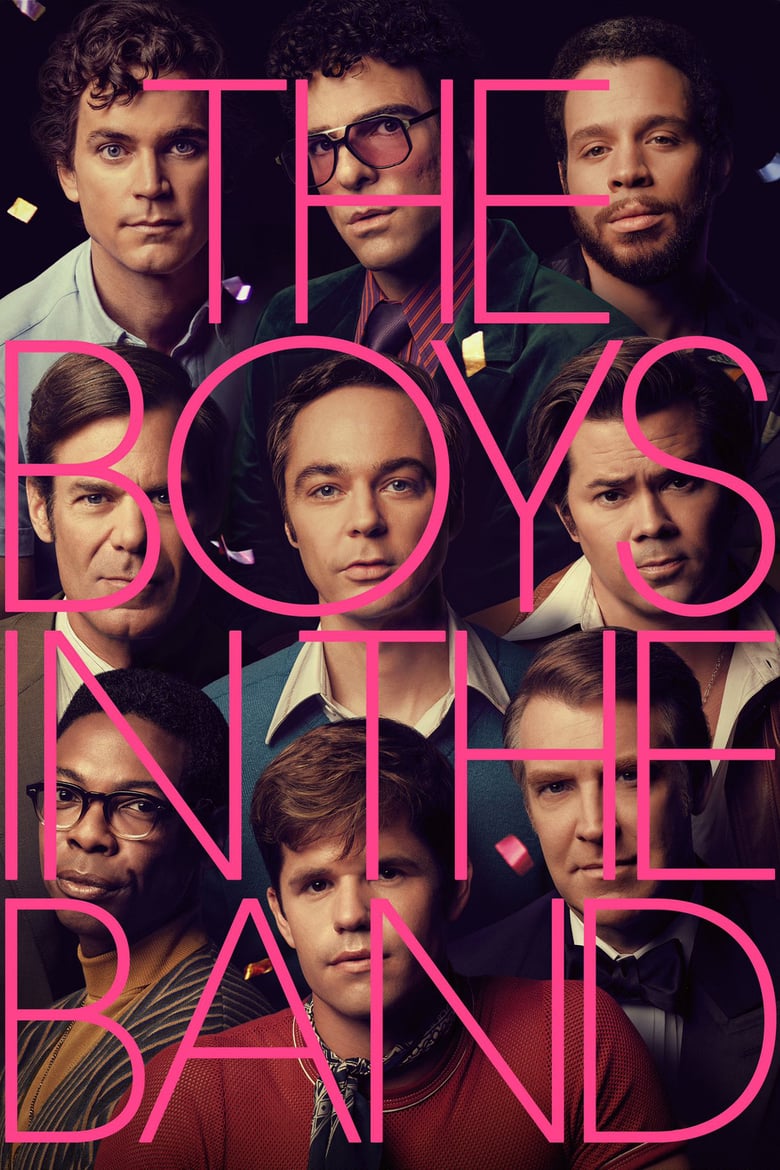 The Boys in the Band di Joe Mantello 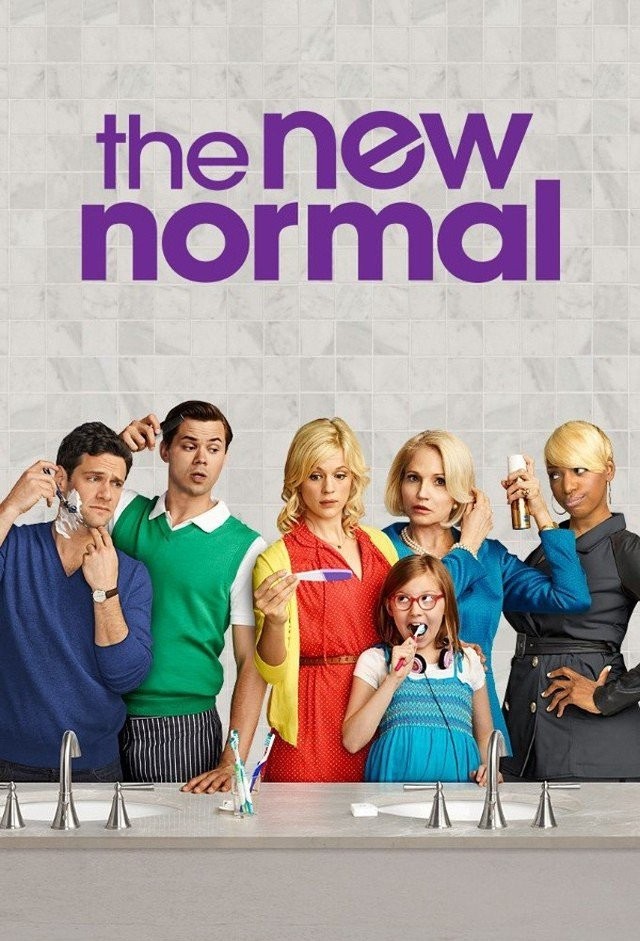 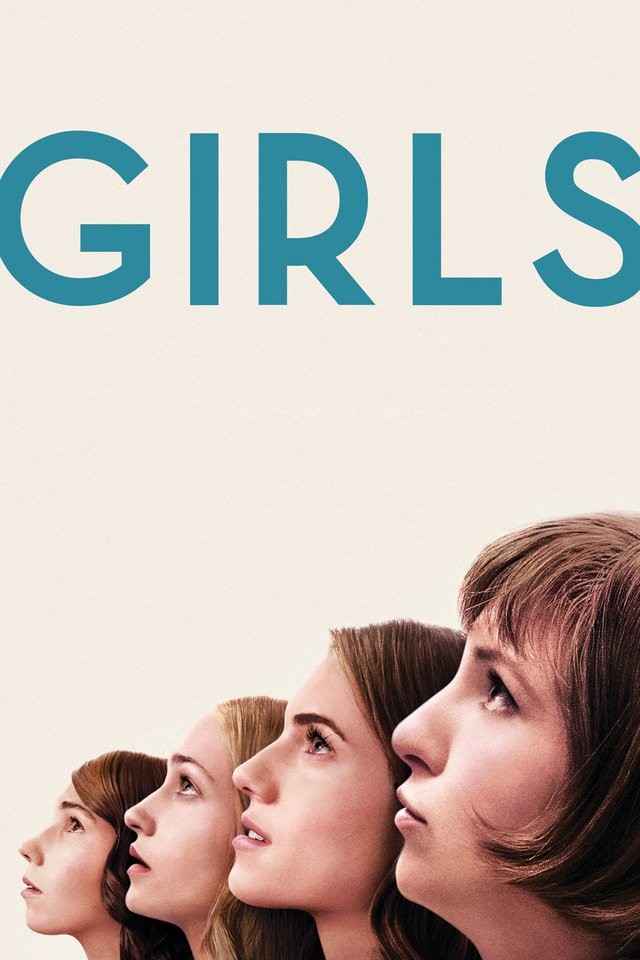