Vince has a bachelor’s degree in Psychology from a university in Cebu, Philippines and worked as a marketing manager in Manila for two years before pursuing an MBA degree at New York University.

He has done theatrical marketing for independent documentaries including “Up The Yangtze”, “Chris and Don: A Love Story”, and “Favela Rising”, which was short-listed for the 2006 Academy Awards.

Meanwhile, Vince has earned accolades for his writing.

As a college student in 2001, Vince won an international essay contest organized by the United Nations in celebration of the International Year of Dialogue.

Vince’s film work started in earnest in 2005 as the screenwriter for the short film, Ritwal (“Ritual”) which was produced in Manila and was a finalist at the 1st annual Cinemalaya Independent Film Festival.

In 2006, he penned another screenplay for a short film, which won Third Prize at the 2007 ProMotion Pictures Competition, where critically-acclaimed filmmaker Spike Lee was head of the jury.

Earlier this year, after organizing the first annual IndioBravo film festival, which screened compelling, bold Filipino independent films, Vince was inspired and emboldened to direct his first short film – which he also produces, writes and stars in – Señorita, which played at the 2010 Cannes Film Festival Short Film Corner and has been invited to seven more international festivals since being completed in November 2009. 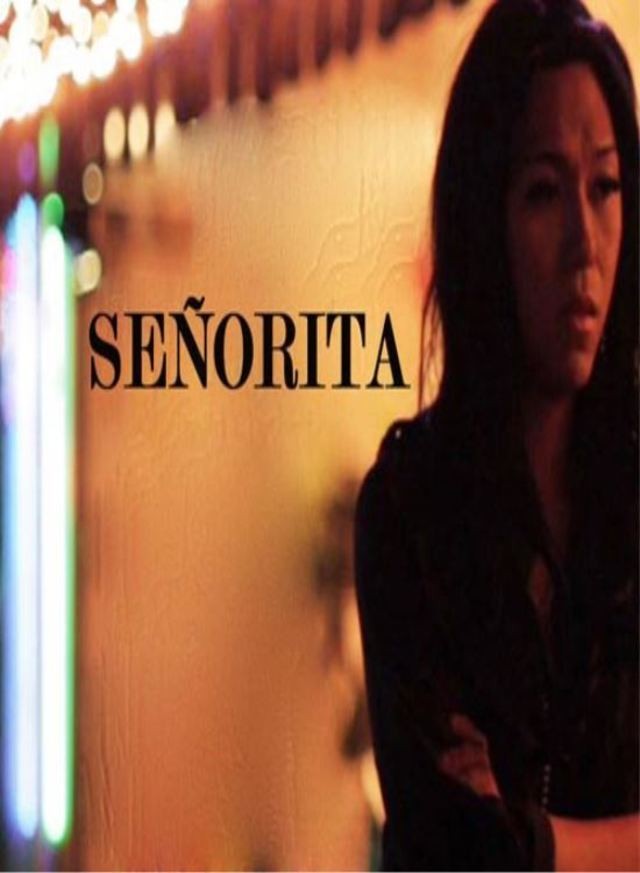