Joshua Lim was born in Malaysia and raised in Singapore. He moved to Los Angeles to study filmmaking in the University of Southern California in 2001. He then produced his first feature in 2008, entitled The Olive Depression: A film about the weeks before a teenage boy enters mandatory military service in Singapore. He then pursued a Masters in Theology from Fuller Theological Seminary and produced The Seminarian in 2010. 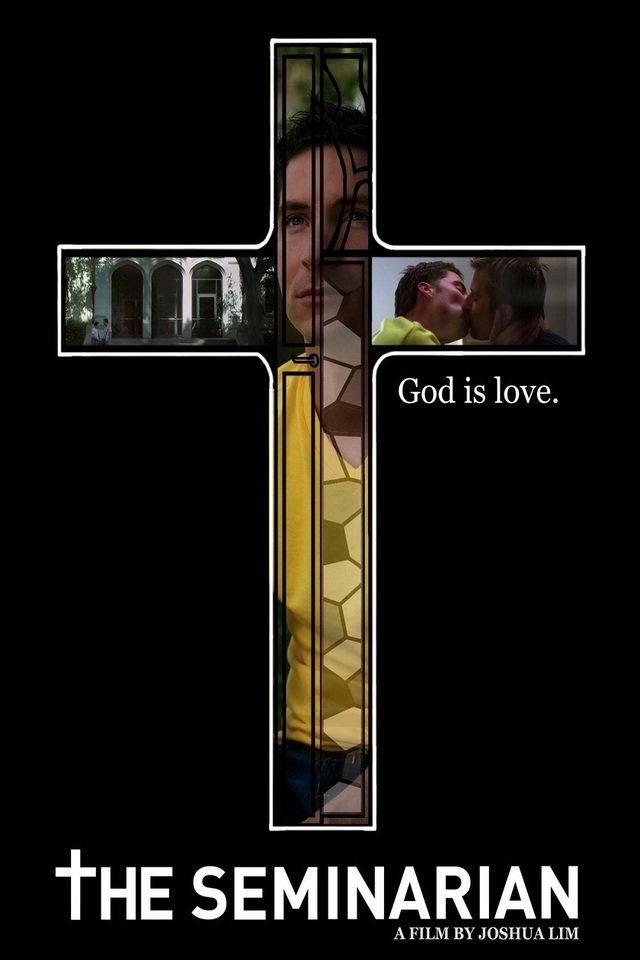