Arthur J. Bressan, Jr. was an American filmmaker. Although the bulk of his output was in the gay pornography genre, he also wrote and directed Buddies. Released in 1985, Buddies was the first American feature film on the subject of the AIDS pandemic. Other films included Gay USA (1978), an early documentary film about the burgeoning gay rights movement in America that came at a time when that movement was facing backlash from such people as Anita Bryant; and Abuse (1983), a dramatic film about a young effeminate boy who seeks out an older gay man to escape his parents, who torture him in their home. 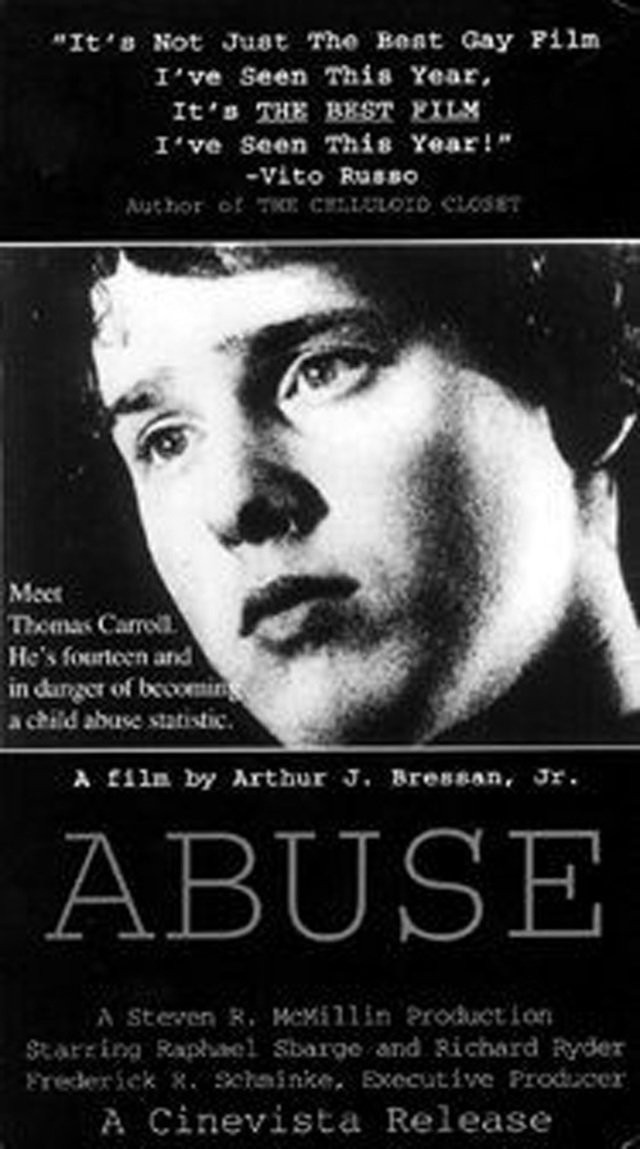