Anderson Hays Cooper is a gay American journalist, author, and television personality. He is the primary anchor of the CNN news show Anderson Cooper 360°. The program is normally broadcast live from a New York City studio; however, Cooper often broadcasts live on location for breaking news stories. As of September 2011, he also serves as host of his own eponymous syndicated daytime talk show, Anderson.

Anderson Hays Cooper, the younger son of the writer Wyatt Emory Cooper and the artist, designer, writer, and heiress Gloria Vanderbilt. His maternal grandparents were millionaire equestrian Reginald Claypoole Vanderbilt and socialite Gloria (Morgan) Vanderbilt, and his maternal great-great-great-grandfather was Cornelius Vanderbilt, of the prominent Vanderbilt shipping and railroad fortune. Cooper’s media experience began early. As a baby, he was photographed by Diane Arbus for Harper’s Bazaar. He is also a descendant, through his mother, of Brevet Major General Hugh Judson Kilpatrick who was with Union General William T. Sherman in his March through Georgia.
At the age of three, Cooper was a guest on The Tonight Show on September 17, 1970, appearing with his mother. At the age of nine, he appeared on To Tell the Truth as an impostor. From age 10 to 13 Cooper modeled with Ford Models for Ralph Lauren, Calvin Klein and Macy’s.
Cooper’s father suffered a series of heart attacks while undergoing open-heart surgery, and died January 5, 1978, at the age of 50. Cooper considers his father’s book Families to be “sort of a guide on…how he would have wanted me to live my life and the choices he would have wanted me to make. And so I feel very connected to him.”
Cooper’s older brother, Carter Vanderbilt Cooper, committed suicide on July 22, 1988, at age 23, by jumping from the 14th-floor terrace of Vanderbilt’s New York City penthouse apartment. Gloria Vanderbilt later wrote about her son’s death in the book A Mother’s Story, in which she expresses her belief that the suicide was caused by a psychotic episode induced by an allergy to the anti-asthma prescription drug salbutamol. Anderson cites Carter’s suicide for sparking his interest in journalism. “Loss is a theme that I think a lot about, and it’s something in my work that I dwell on. I think when you experience any kind of loss, especially the kind I did, you have questions about survival: Why do some people thrive in situations that others can’t tolerate? Would I be able to survive and get on in the world on my own?”

Cooper was educated at the Dalton School, a co-educational independent school in New York City. During the second semester of his senior year at the School at the age of 17, Cooper went to southern Africa in a “13-ton British Army truck” during which time he contracted malaria and required hospitalization in Kenya. Describing the experience, Cooper wrote “Africa was a place to forget and be forgotten in.” Cooper graduated from the Dalton School in 1985. He went on to attend Yale University, where he resided in Trumbull College, and claimed membership in the Manuscript Society. He majored in political science and graduated in 1989.

During college, Cooper spent two summers as an intern at the Central Intelligence Agency. Although he technically has no formal journalistic education, he opted to pursue a career in journalism rather than stay with the agency after school, having been a self-proclaimed “news junkie” since he was “in utero.” After his first correspondence work in the early 1990s, he took a break from reporting and lived in Vietnam for a year, during which time he studied the Vietnamese language at the University of Hanoi. (Wikipedia) 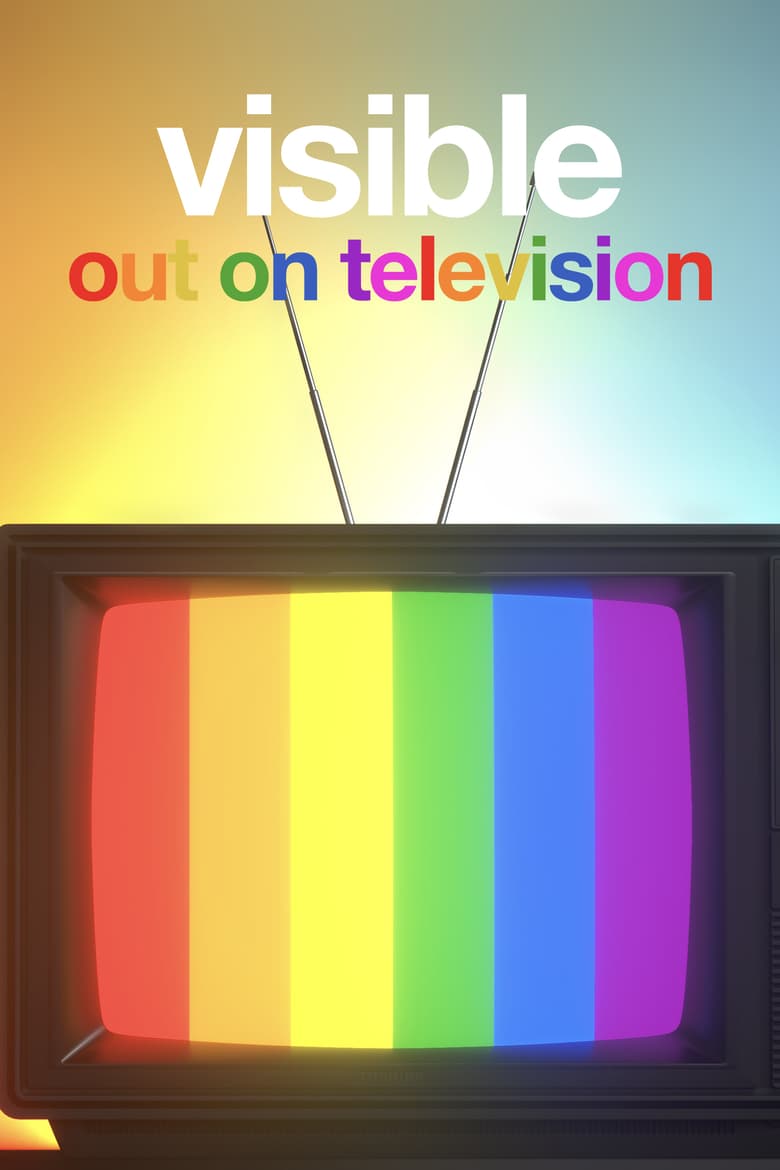 Visible: Out On Television